Black Watch Productions was in on the first wave of branded content projects for clients like Food Network, for whom we’ve produced sponsored versions of “How Do You Iron Chef?” and “Chopped.” We helped create the original web series, “Real Live Test Drive” for the BBC’s new Autos website, for which we completed two seasons. We also produced “D-Tour,” a four video series for BBC Travel that was sponsored by Hilton’s Doubletree Hotel brand that was shot in Chicago, San Diego, Washington, DC and New York City. We did the pilot for a web series called “Office Space,” for BBC Capital.  We also have done branded spots for international clients, like Asahi Kasei, Mitsubishi Heavy Industries, Panasonic and Astellas Pharmaceuticals.. 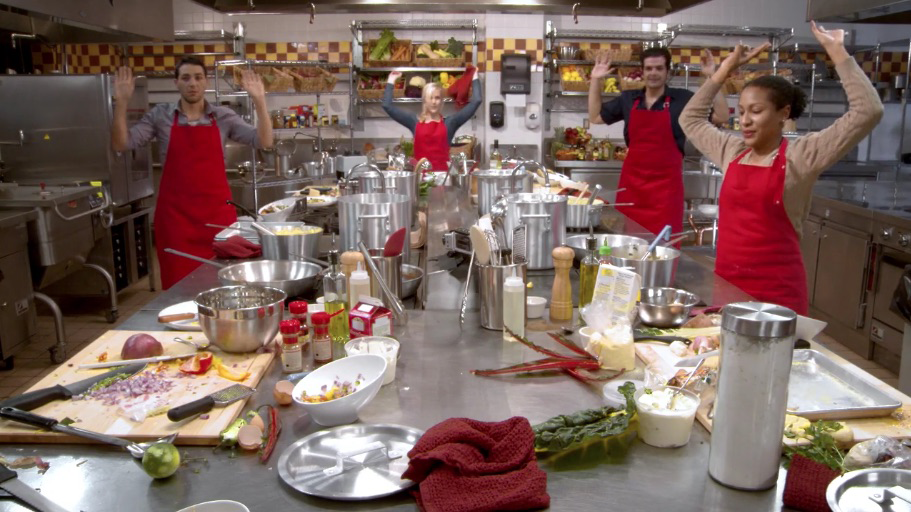 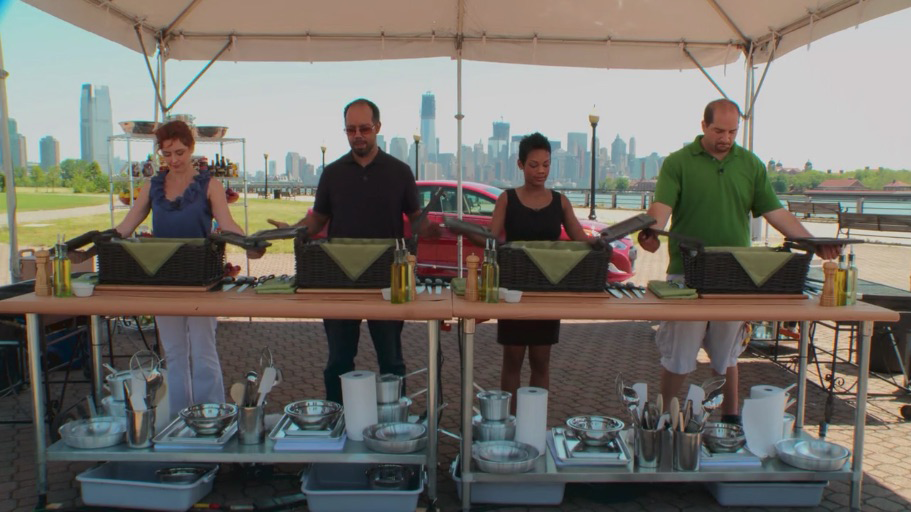 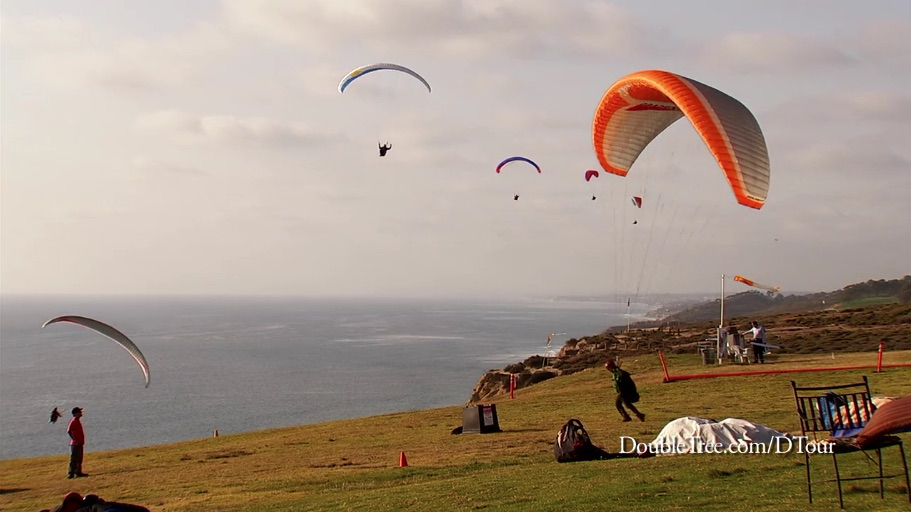 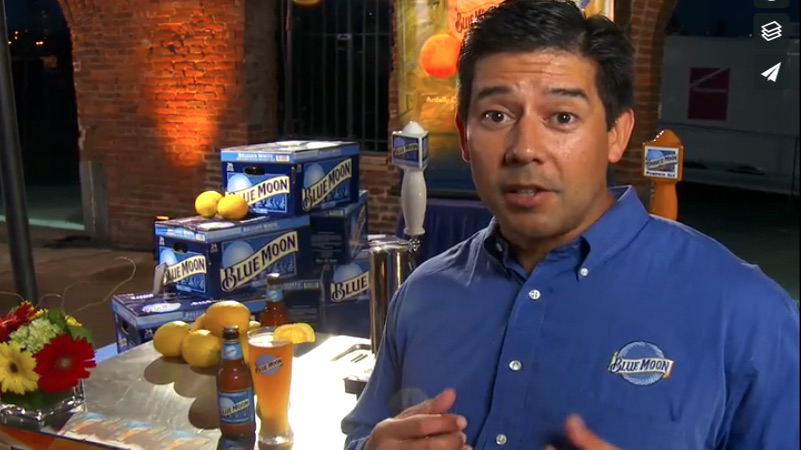 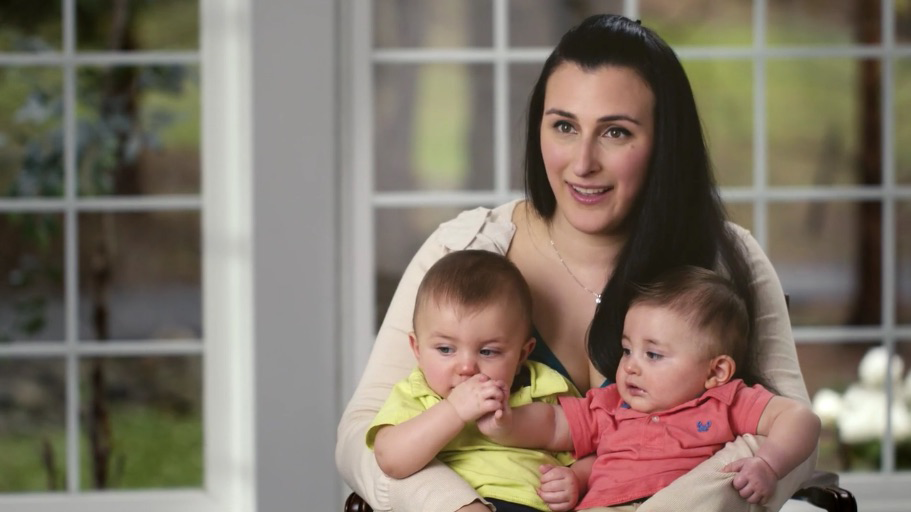 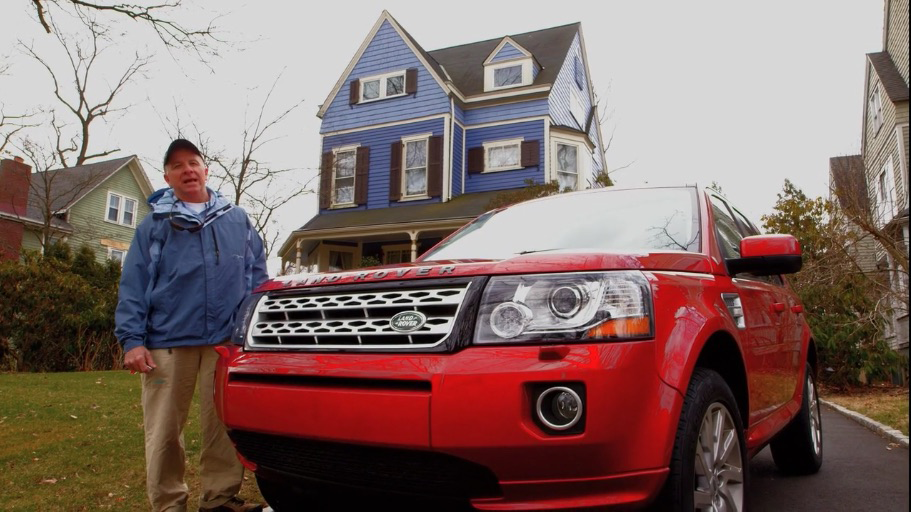 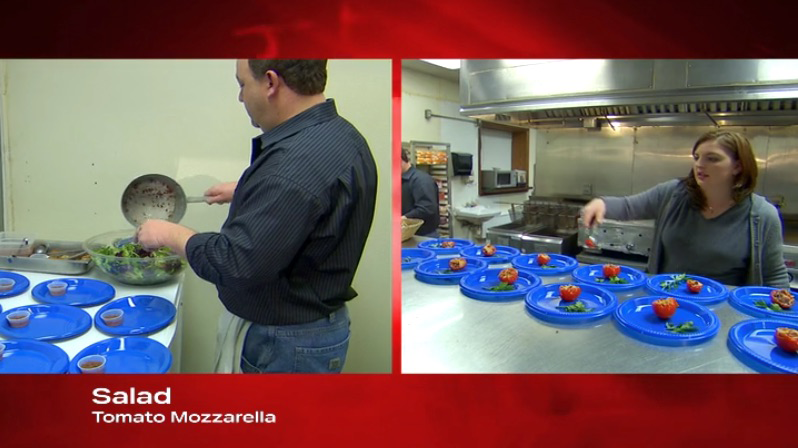 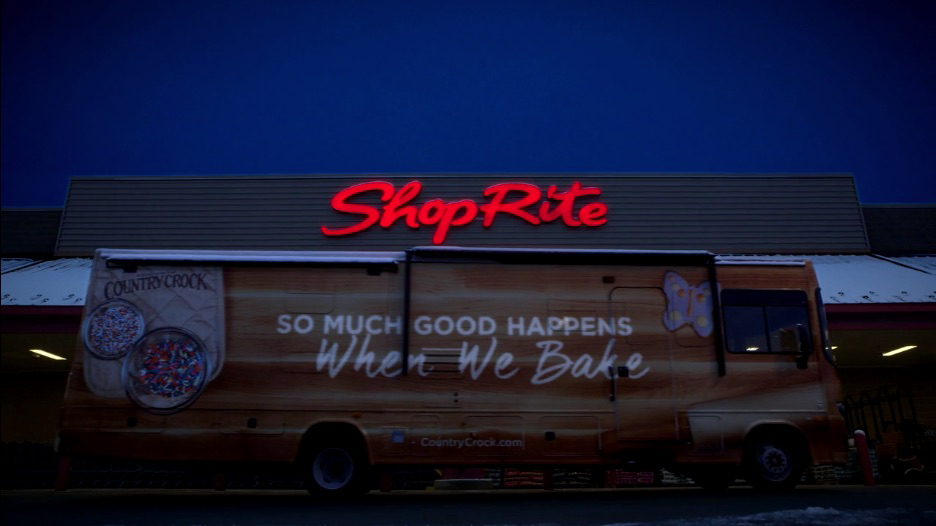