Jim Donovan is a native of Montreal, and currently based in Toronto. We met him at an awards show in New York over twenty years ago and we’ve been friends and collaborators ever since.  Jim cut his directorial teeth shooting music videos and commercials and he brings that bold, adventurous approach to storytelling to everything he does. Jim is currently directing primetime dramas for CBC, including Flashpoint, Heartland, Cracked and The Clan.  He was nominated for Best Direction in a Dramatic Series at the Canadian Screen Awards for one of his Flashpoint episodes, and he won the award in 2014 for another Flashpoint episode.  Jim is more than ever inspired by the power of creative ideas, captivating stories and the universal appeal of storytelling.

Jim shot his first independent feature, pure, a film that earned him a nomination for Best Direction at the 2005 Director’s Guild of Canada Awards.  In 2008 Jim wrote, produced, shot, edited, and directed his next feature, 3 Saisons. It premiered at the Festival of New Cinema in 2008, and was invited to over 20 international film festivals, where it won multiple awards, Including The Borsos Award for best Canadian Feature and Best Actress at the Whistler Film Festival in ’08; Best Film and Audience Awards at the 2010 Beverly Hills Film Festival; and a triple nomination at the 2010 Genie Awards, including Best Picture. 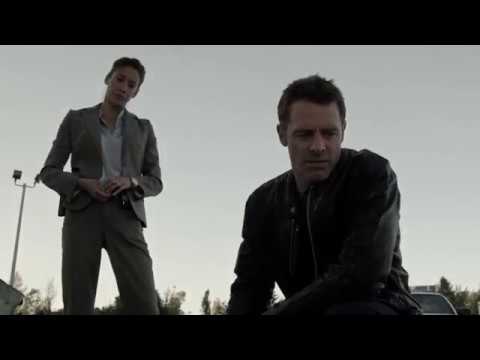 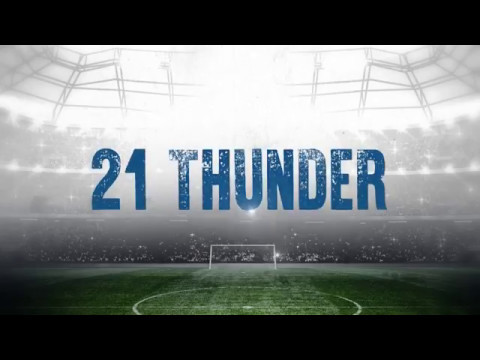 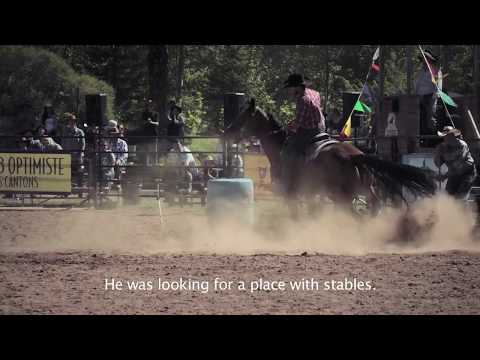 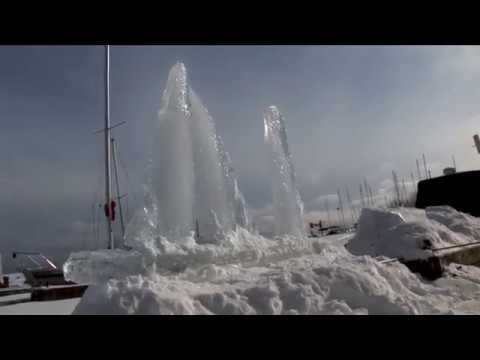 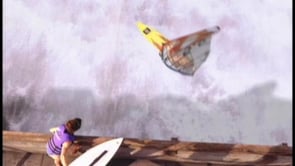 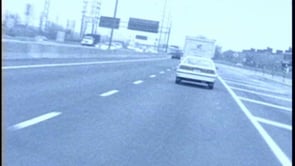